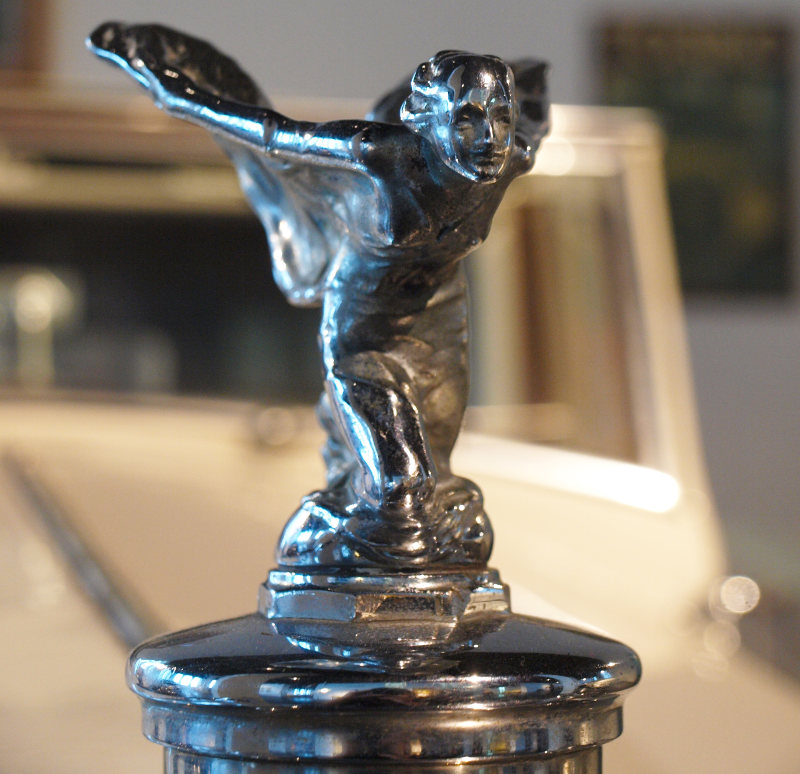 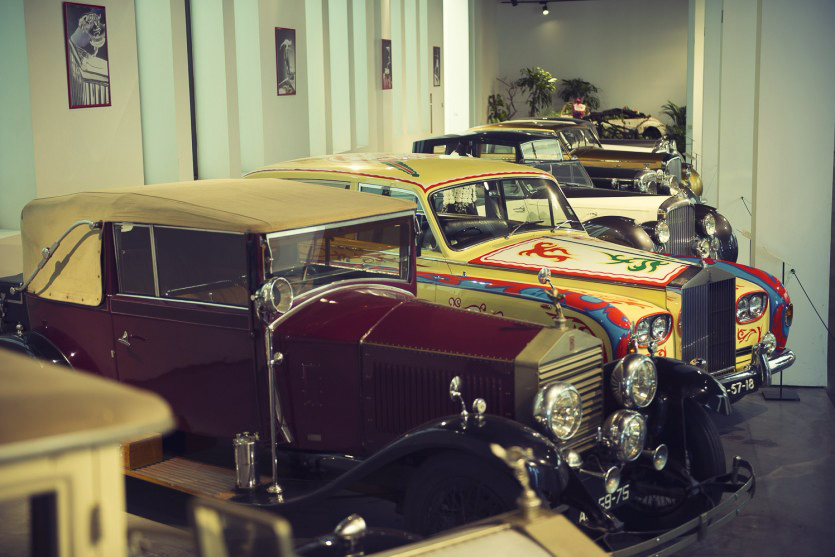 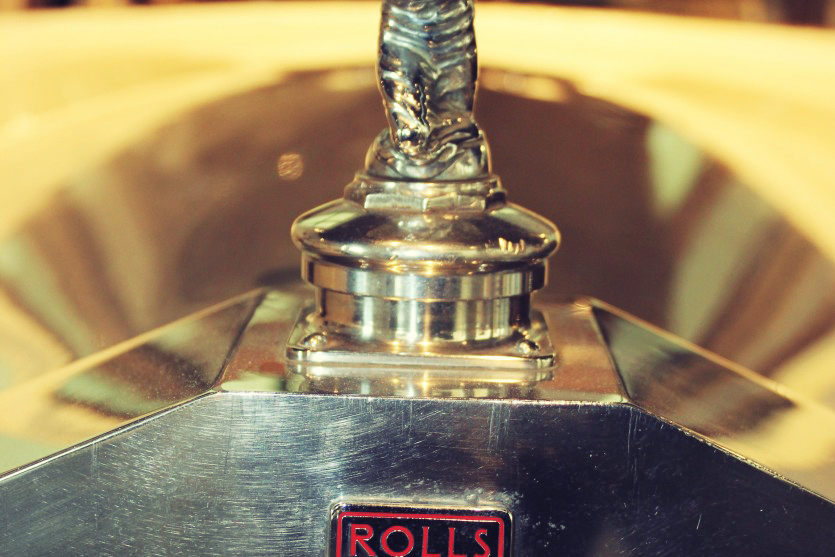 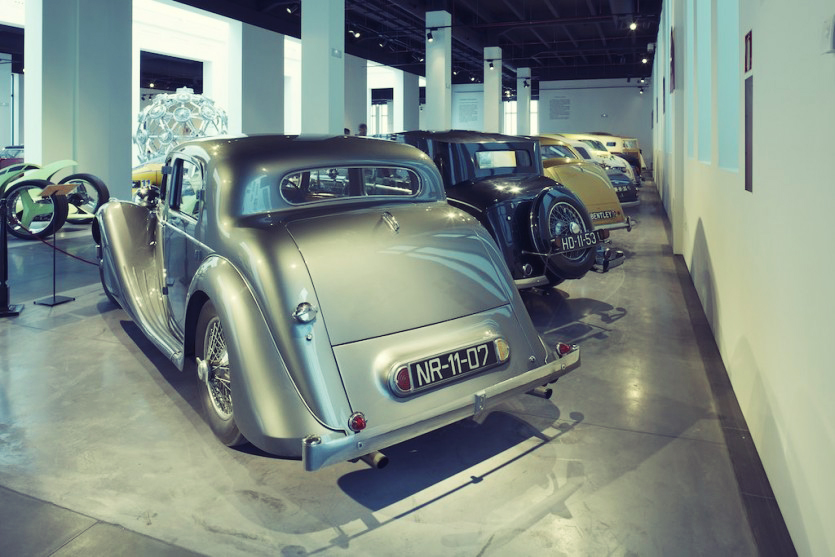 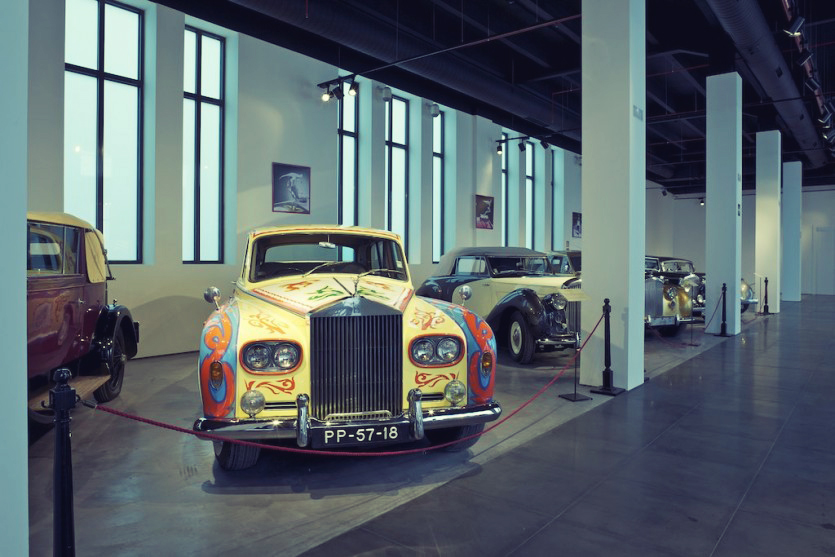 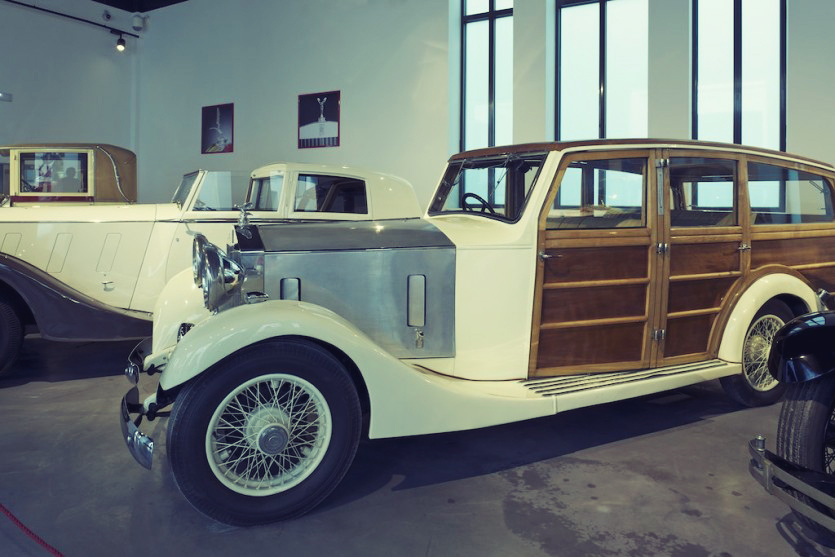 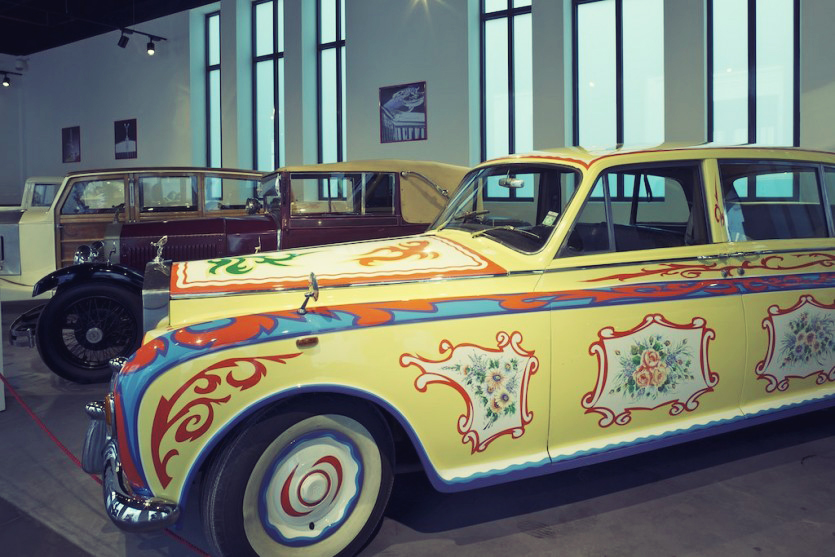 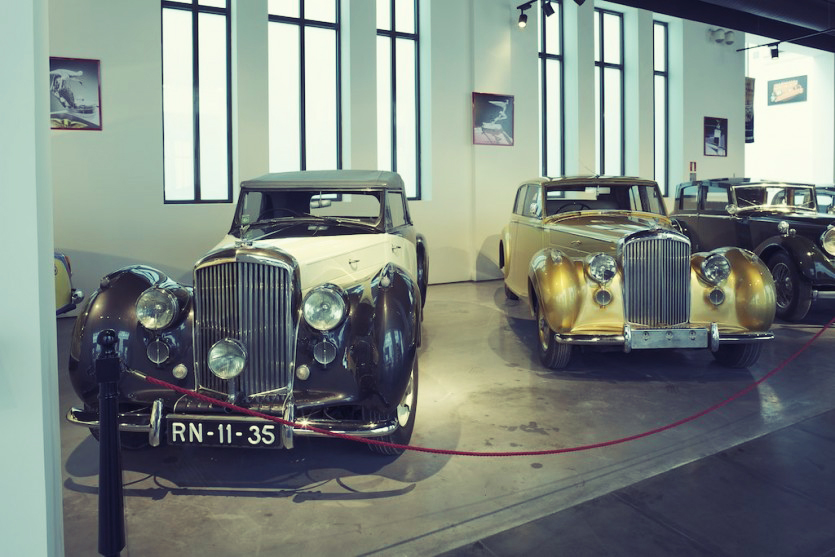 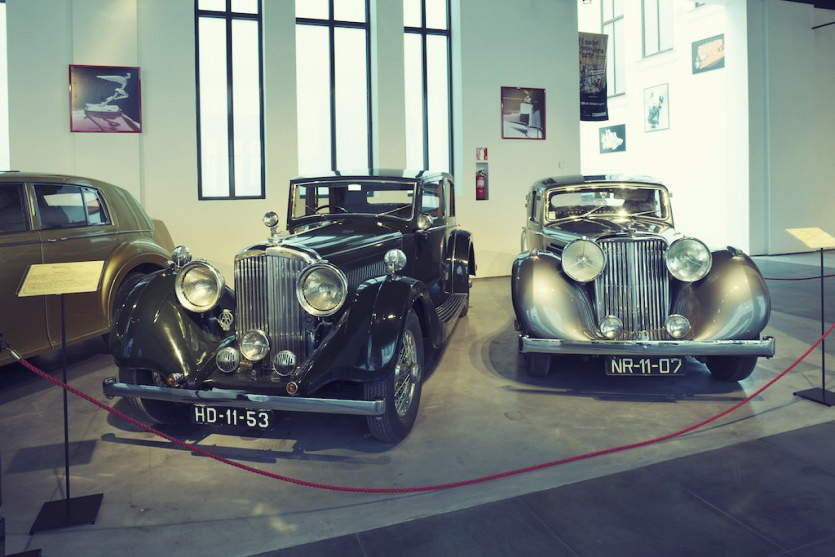 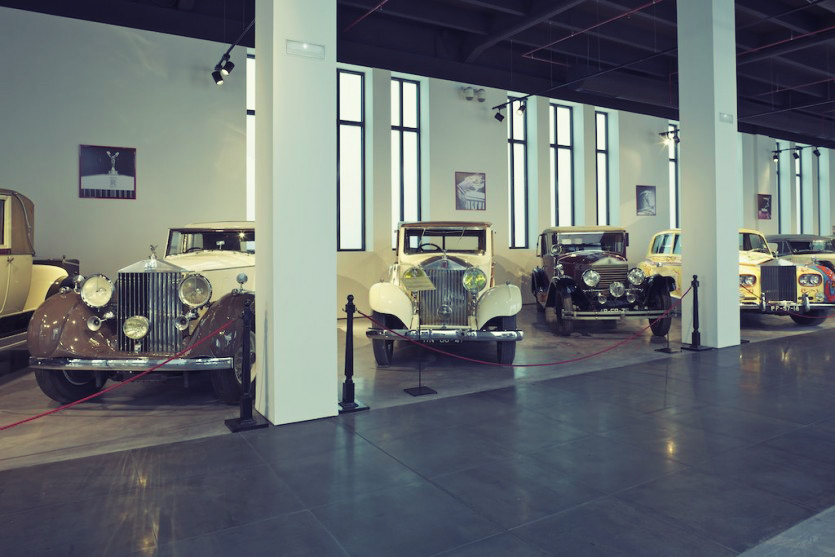 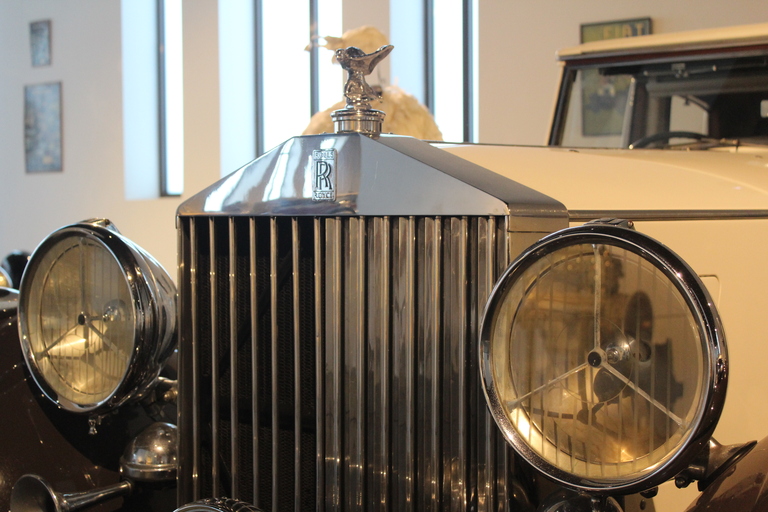 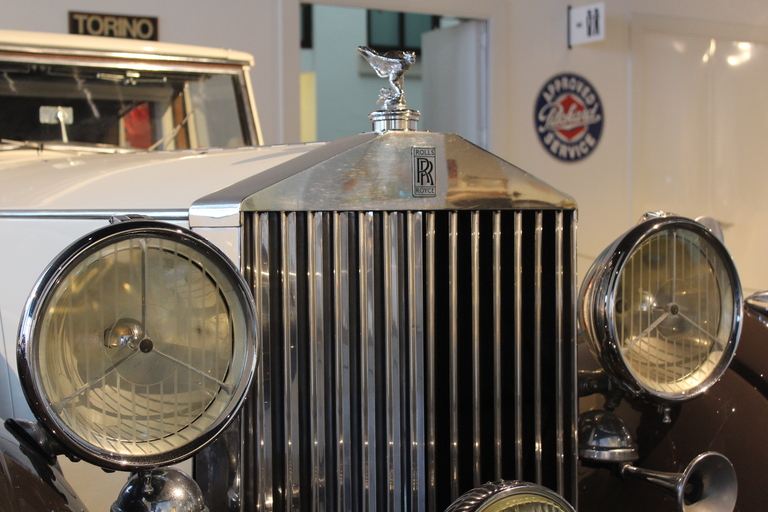 An exquisite collection of British models representing tradition and quality in the automotive industry. The Rolls Royce models are particularly noteworthy as they are indicators of the evolution of the Rolls Royce brand. The famous statuette on the bonnet described by its creator, the sculptor Charles Sykes, is known as Spirit of Ecstasy.