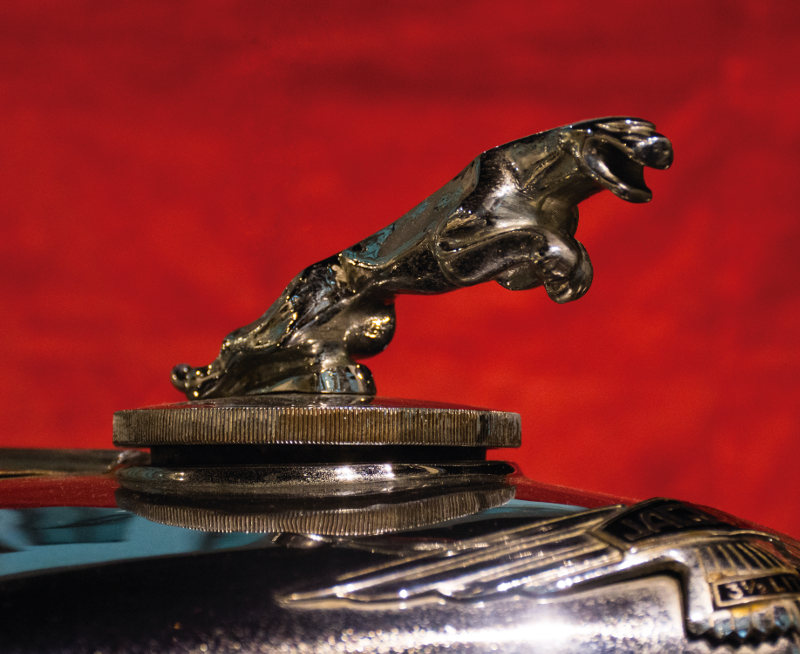 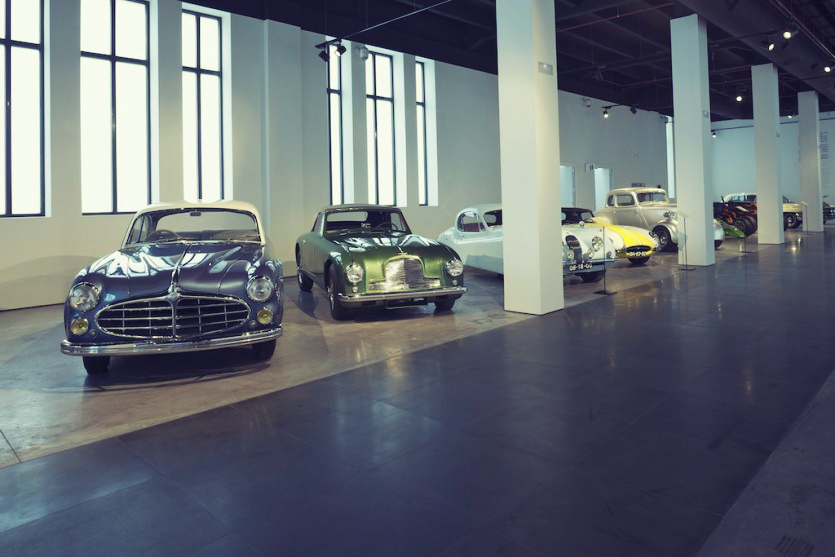 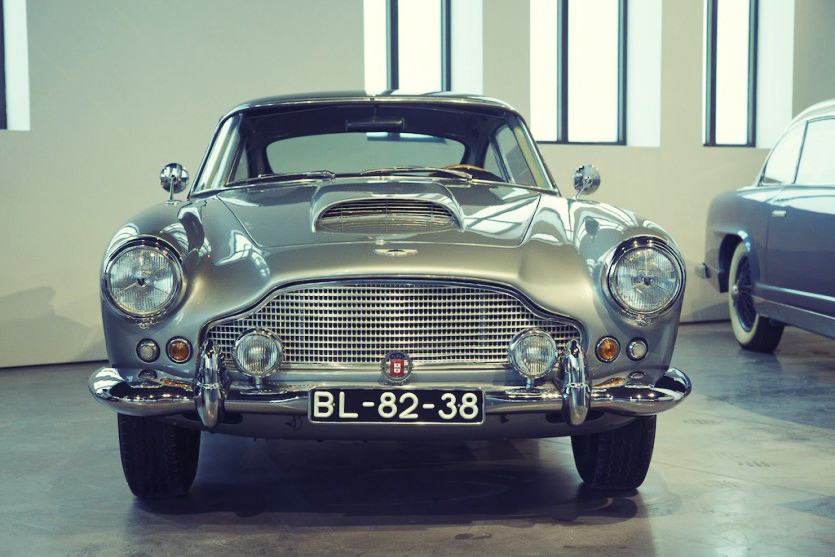 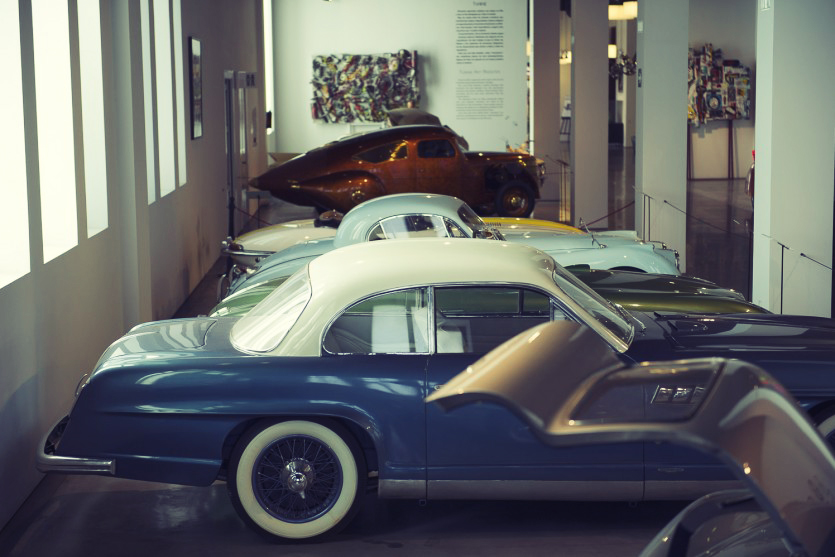 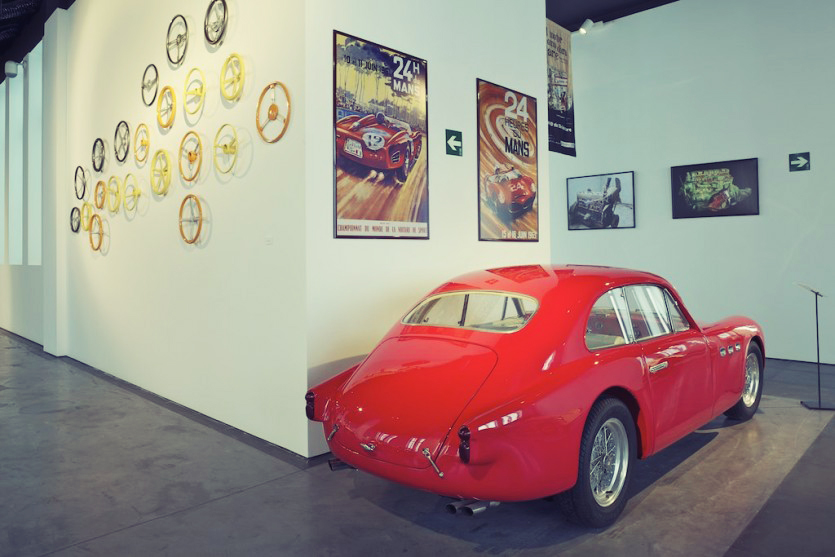 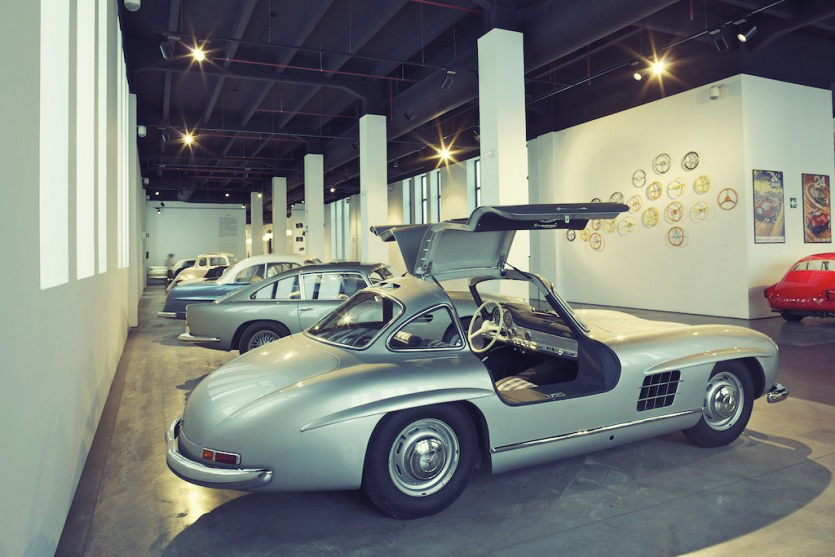 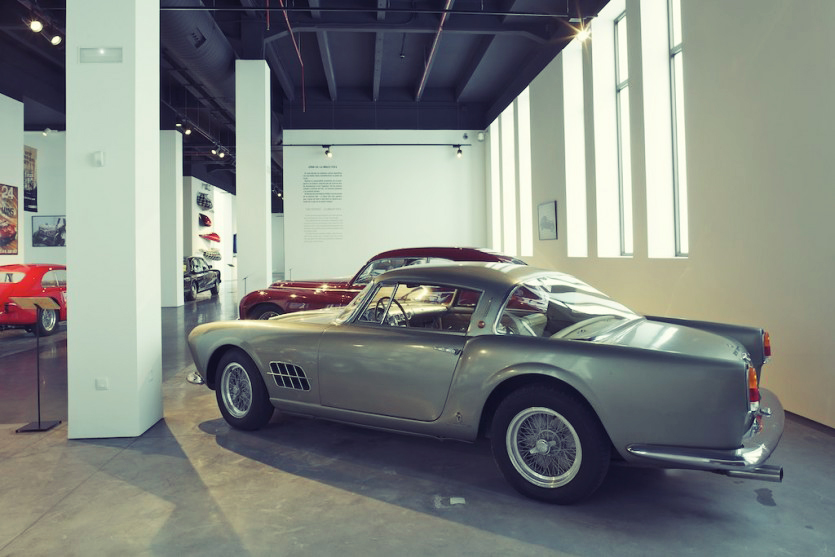 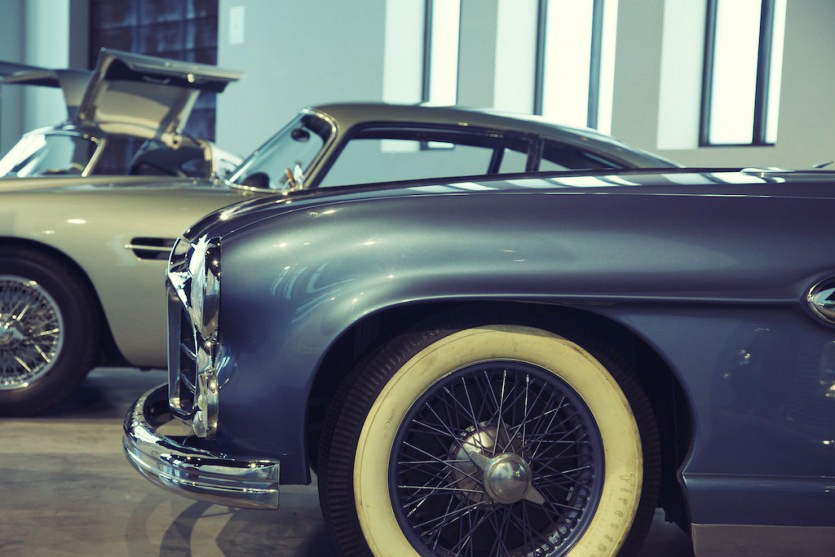 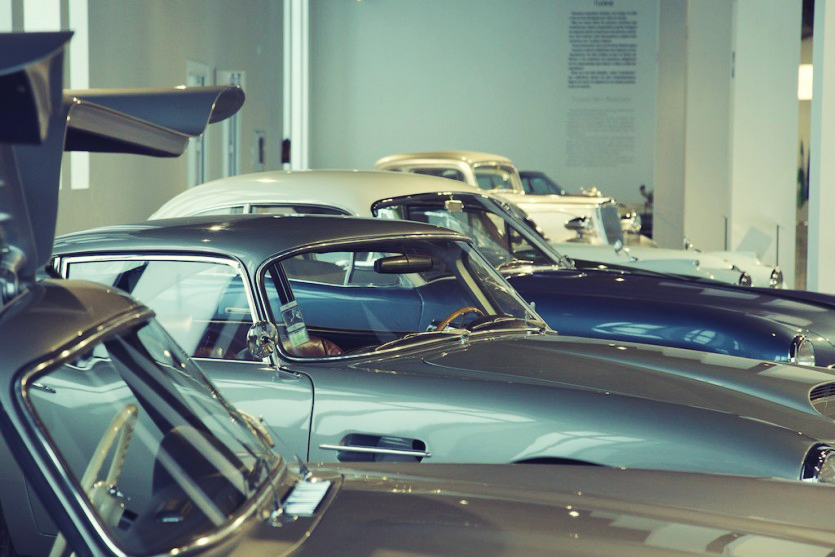 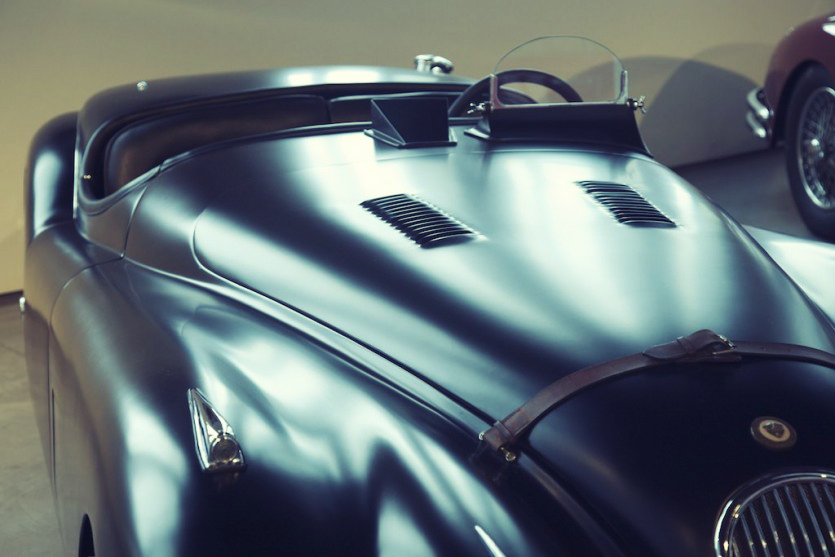 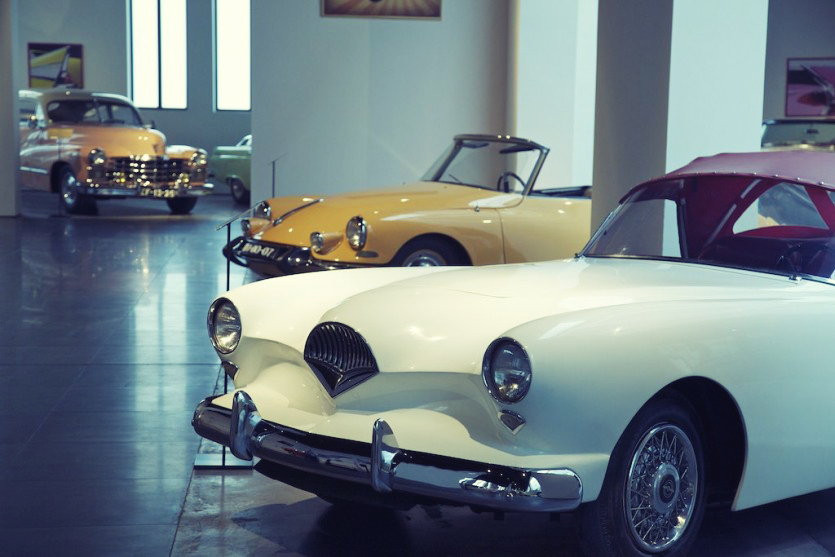 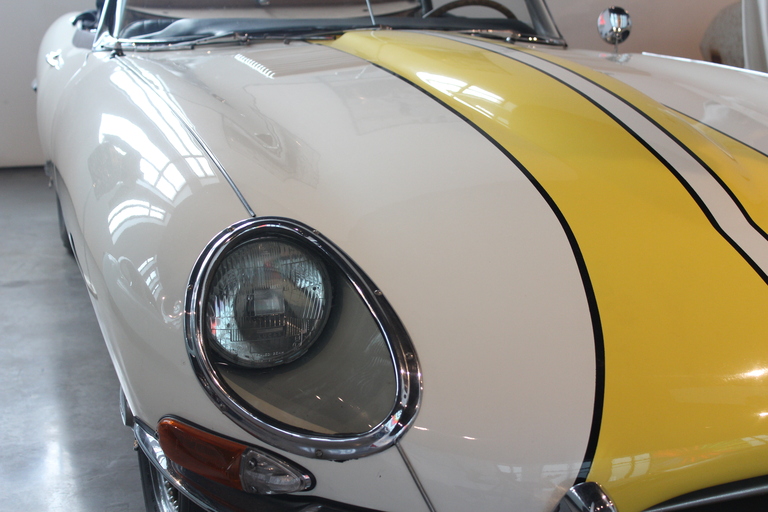 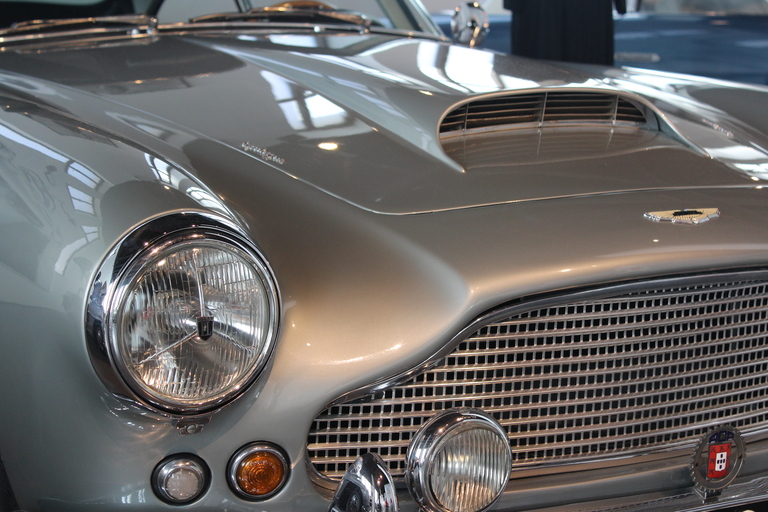 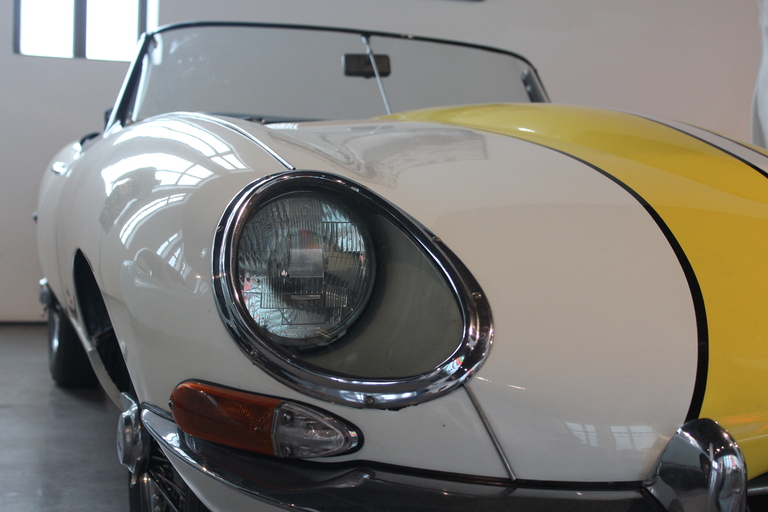 In the 1950s, powerful sports car with beautiful streamlines became fashionable. They illustrate the post-war economic prosperity and the dramatic improvement in living standards. They became the ‘toys’ of successful actors and actresses, celebrities, playboys and wealthy youth.