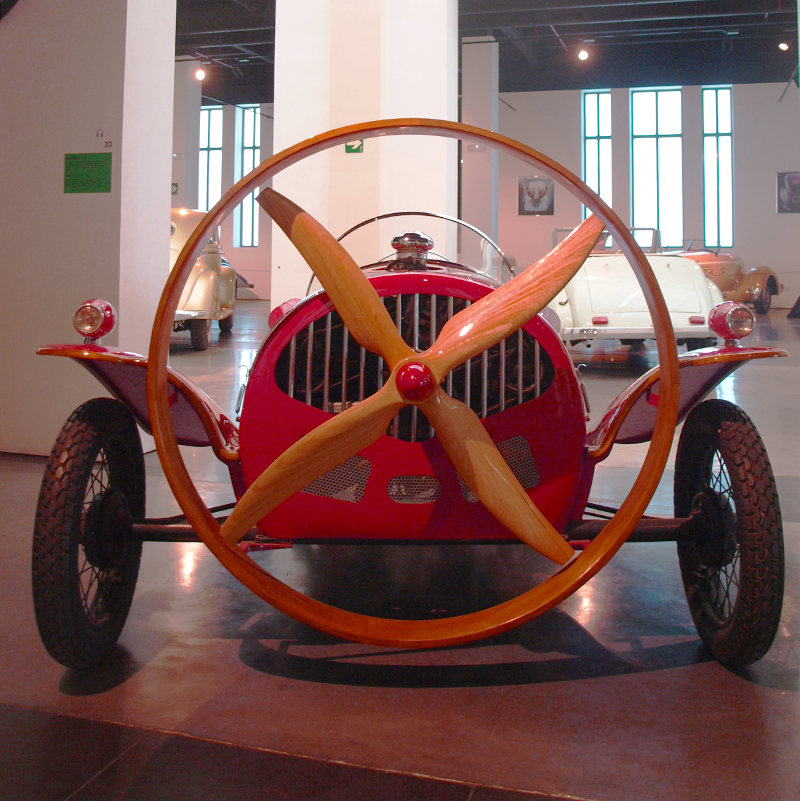 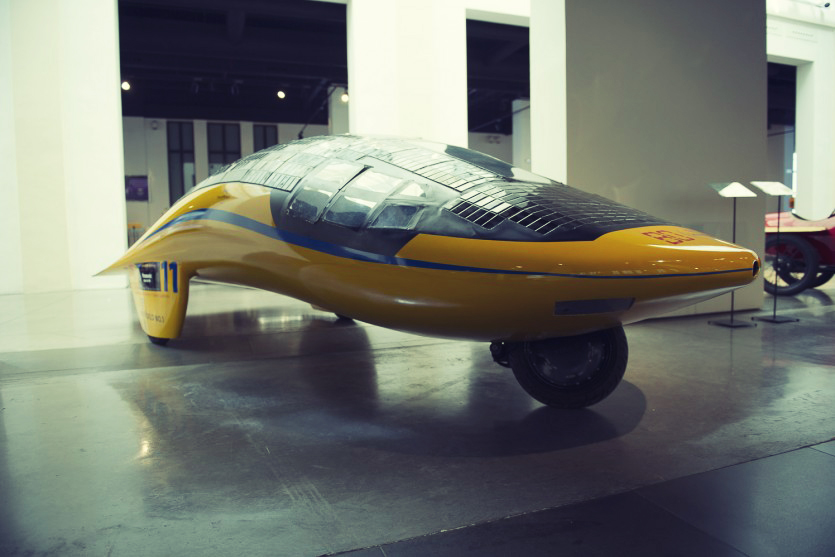 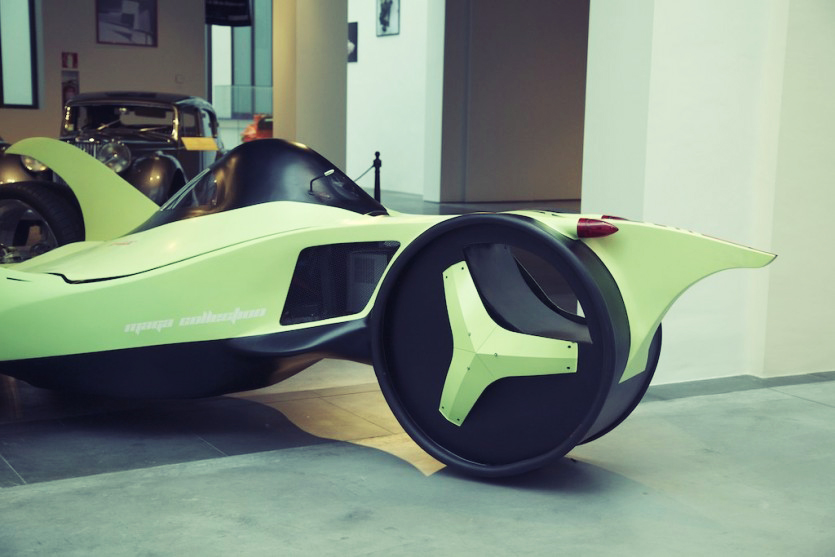 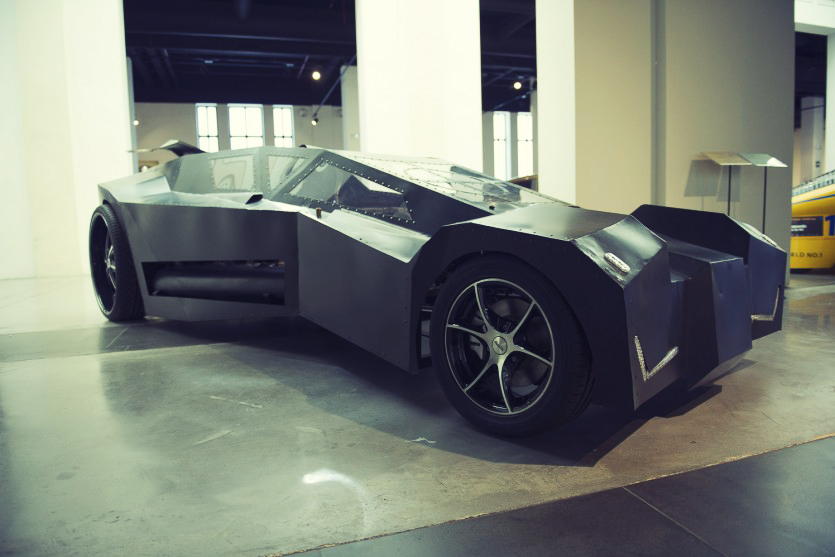 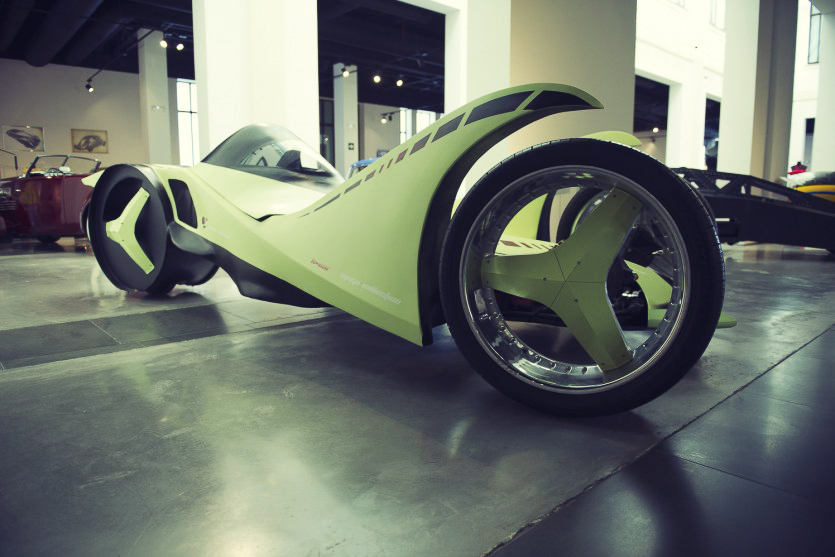 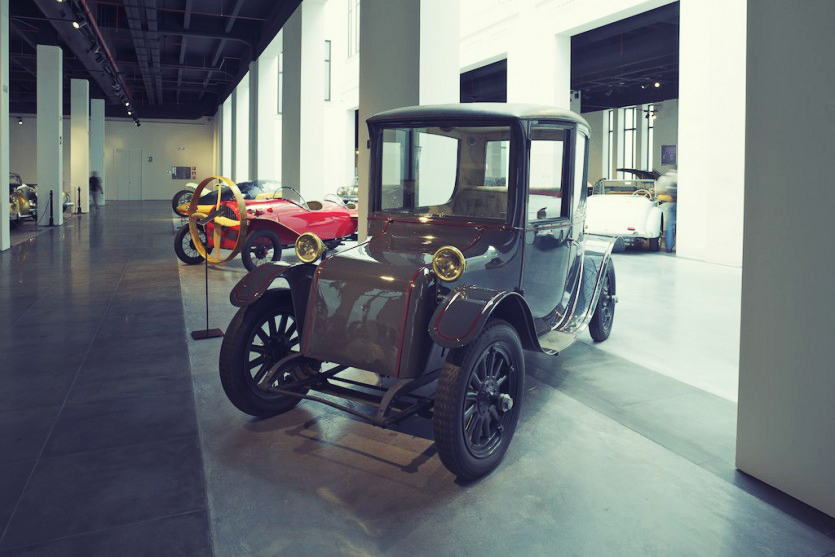 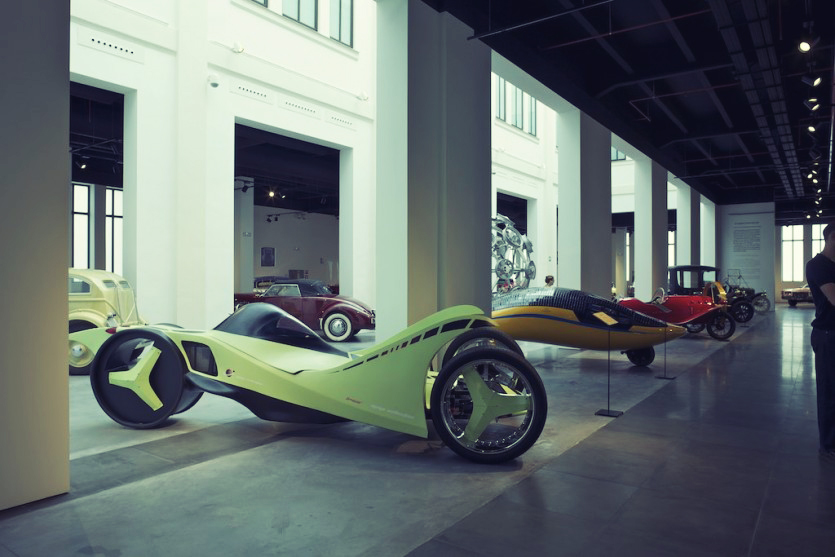 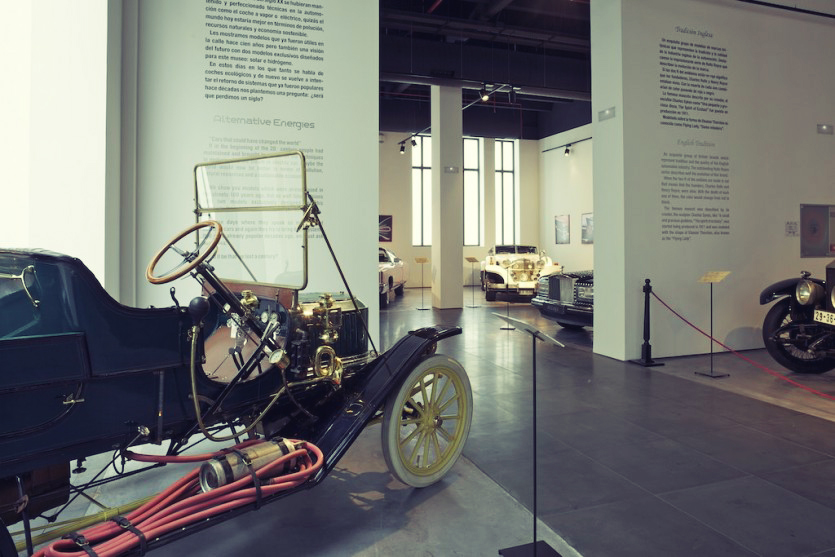 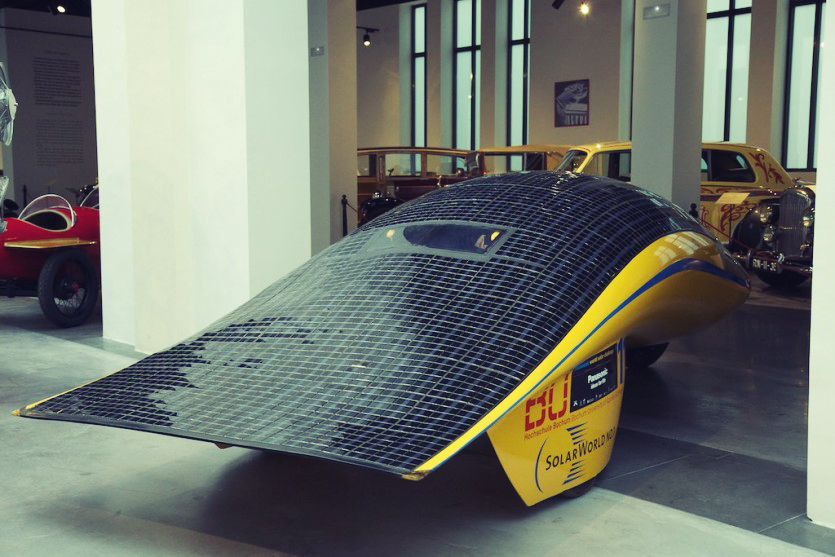 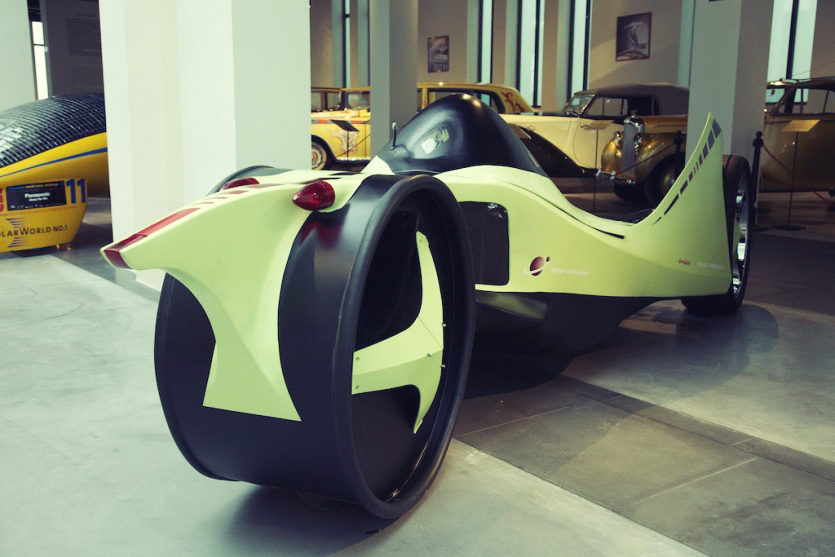 Cars that could have changed the world. If, in the early twentieth century, people had maintained and improved techniques in the automotive business such as steam or electric cars, perhaps the world today would be a better place with less pollution, more natural resources and a sustainable economy.